Hunslet to kick off Betfred League 1 campaign at Keighley Cougars 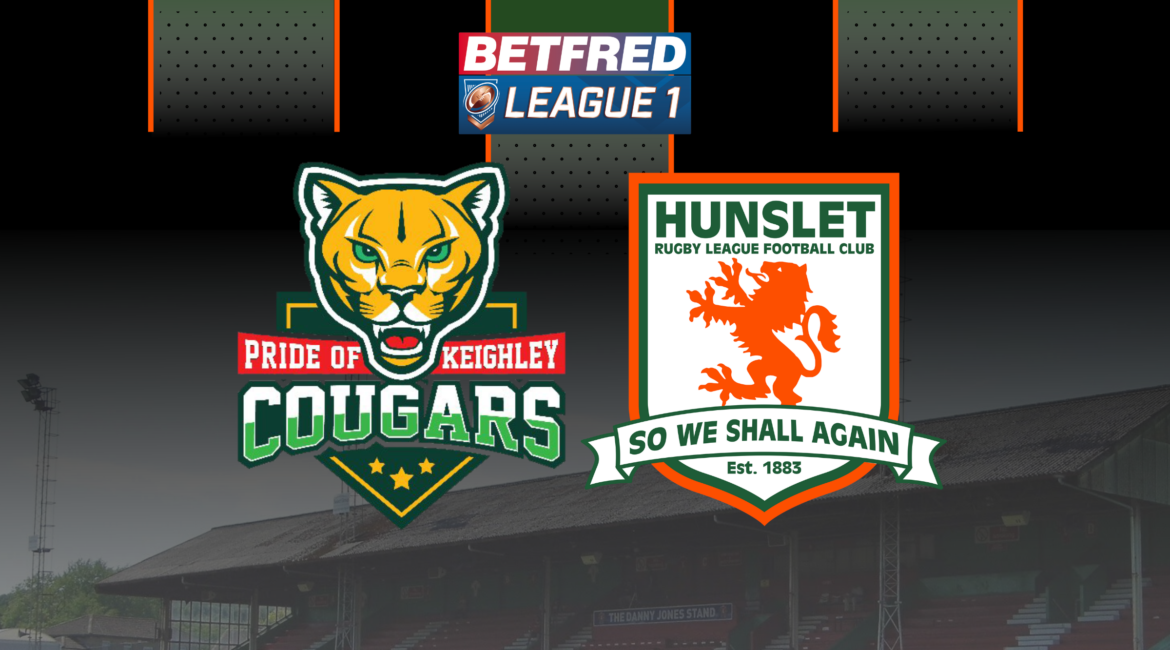 Hunslet will kick off their 2020 campaign with a trip to Cougar Park to face Keighley Cougars. The League one season gets underway on Sunday 16th February with our first home game of the season on Sunday 8th March when we welcome North Wales Crusaders to the South Leeds Stadium.

Three of Hunslet’s ten home games in the 2020 Betfred League 1 campaign, which opens on Sunday 16 February with a trip to Keighley Cougars, will be played on Friday evenings rather than on Sunday afternoons as Head Coach Gary Thornton and his squad bid to secure promotion to the Championship.

The initiative follows positive feedback and requests from sponsors and many supporters to fixtures staged at the South Leeds Stadium on Friday nights last season.

All such matches will take place in the warmer months. Old rivals Doncaster are set to visit on Friday 19 June while Rochdale Hornets (24 July) and Keighley Cougars (7 August) complete the Friday night fun, all with 7.30pm starts. Hunslet will visit Doncaster on Good Friday, 10 April (3.00pm).

The attractive clash with Newcastle Thunder will be staged on Saturday 2 May (6.00pm) because of availability issues involving the council-owned South Leeds Stadium.

Don’t miss out on the action, secure your season ticket now by purchasing online here or signing up to our Graham King membership here where your 2020 season ticket is included in your monthly contribution.

Meanwhile the Rugby Football League is introducing Golden Point Extra Time to the Betfred Championship and League 1 next season – but with a twist to the system currently operating in Super League.

An RFL spokesman explained: “When a game is level at the sounding of the final hooter each team will take one point for earning a draw – with a third competition point then made available to the first team to score in two five-minute periods of extra time.” 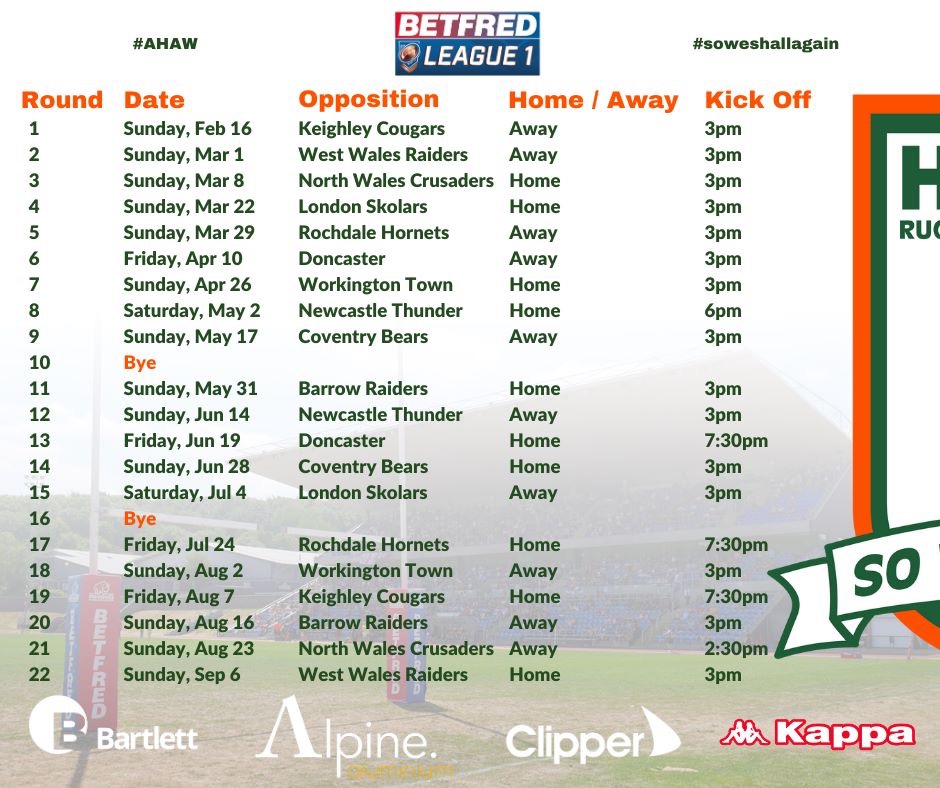