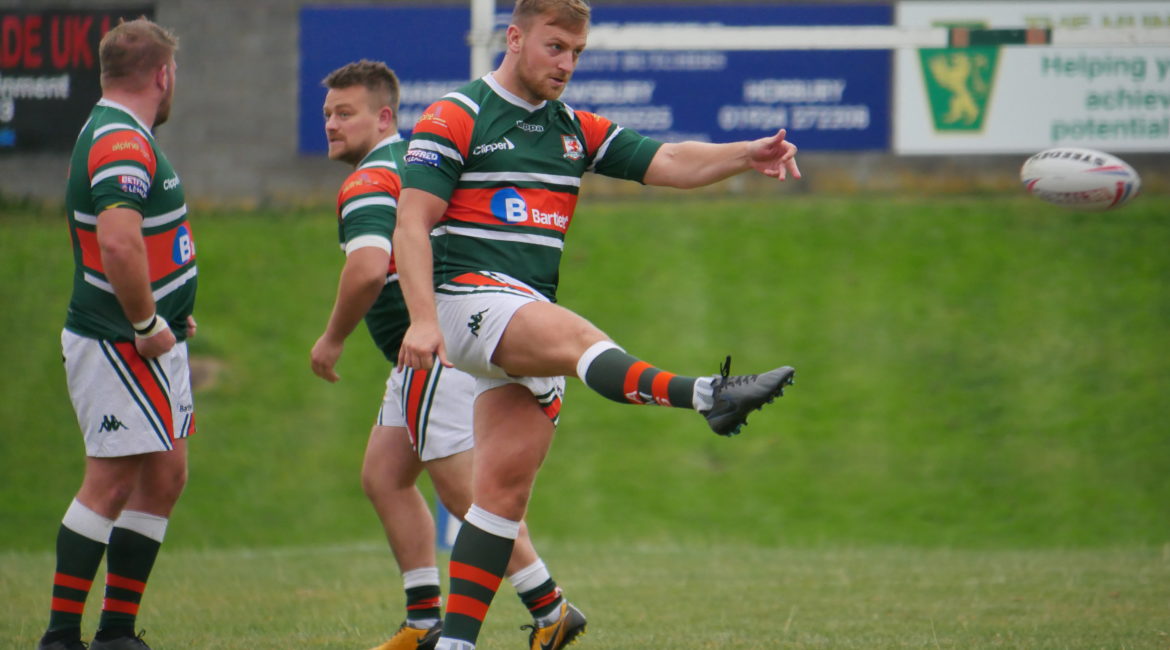 There seems to be a magnet-like quality about Hunslet for Simon Brown!

The halfback has agreed a one-year deal with the Parksiders, which will keep him at the South Leeds Stadium until the end of the 2020 Betfred League 1 campaign, and he’s delighted to be back at the club for a third time.

Brown, who played for Hunslet under then-head coach Barry Eaton several years ago, re-joined the Parksiders on loan from Dewsbury Rams towards the end of last season, and he couldn’t be happier about being back in the fold on a more permanent basis.

The 30-year-old, who is sponsored by Steve Lupton and Gareth Cairns, said: “I thoroughly enjoyed playing under Head Coach Gary Thornton towards the end of the recent campaign and I had no hesitation at all about coming back again.

“My role is to dictate play in line with his instructions. It worked well last season and I’m looking forward to building on that next year.”

He reflected: “This is a strong club with a very proud history and I really do get the feeling that it’s about to take off again.

“Hunslet seem to have more obstacles put in their way than most clubs but from what I can see that only serves to harden the resolve of the players, the coaches, the supporters, the board and the backroom staff.

“We’re all in it together, fighting for the cause, and I can guarantee to our very enthusiastic and vocal fans that we’ll be pushing as hard as we can for promotion. If we can get the product right on the field there’s no reason why we can’t achieve that.”

Brown has another reason to look forward to the new season with keen anticipation. “I’m particularly looking forward to playing again with Dom Brambani, who transferred from Batley to Hunslet recently,” he said. “We had a good partnership, on and off the field, six or seven years ago at Sheffield Eagles, and it’s great to team up with him again.

“He brings another dimension to the team and he’s a great bloke to have around in a young, hard-working squad peppered with experienced players.

“What I’ve noticed now, compared to when I was here last season, is how the lads just get on with everything and are very ready to buckle down.

“It’s a very strong foundation. Everyone at Hunslet – the players, the coaches, the board, the fans – are in it together. We’re all working as one in the same direction and if we continue to do that there’s no reason why we can’t succeed.”

Thornton said: “Simon made a massive difference in his short spell with us last season. He managed our game-plan superbly, he has an astute kicking game, and he’s a good voice on – and off – the pitch.

“He’s very good at ensuring that the coaches’ instructions are put into practice and his partnership with Dom Brambani will be invaluable; they were very effective together at Sheffield and that previous understanding will stand us in good stead.” 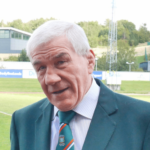 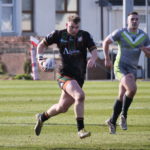 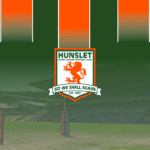