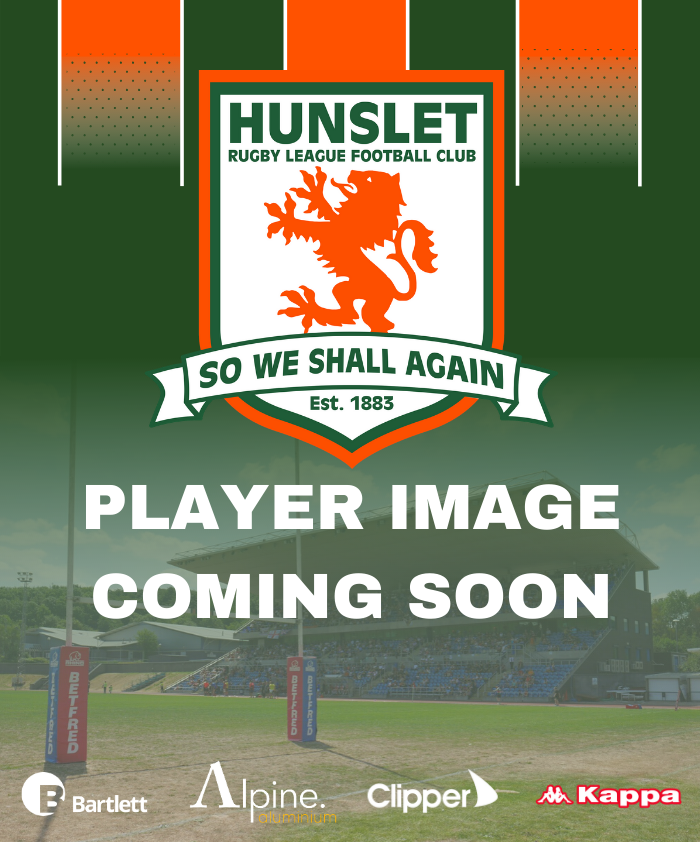 Dom joins from Batley Bulldogs on a 12 month deal.

He is an Italian international (34) who was born in Bradford and has previously played at Super League outfit Castleford Tigers, followed by stints with Halifax, Sheffield Eagles (twice) and Dewsbury Rams.

Brambani, who joined Batley in 2016, captained Great Britain Students on the 2003 tour of Australia and on returning to that country shone for Hinterland Storm, with whom he was voted Gold Coast Player of the Year. 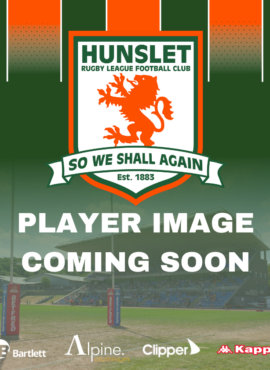 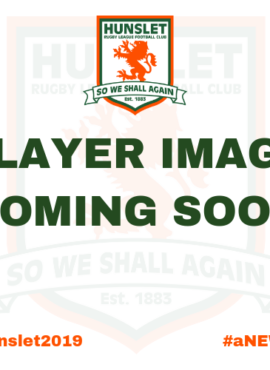 TBC
TBC Lewis Heckford
Half Back

6
6 Simon Brown
Half Back 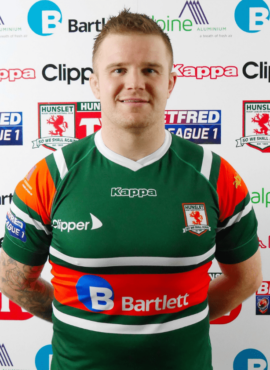 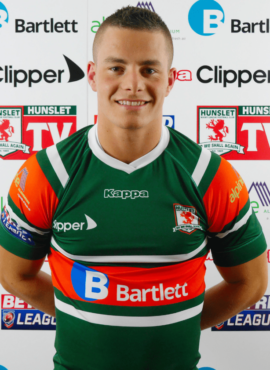 6
6 Joe Sanderson
Half Back